Difference between revisions of "Apocaisle"

The Apocaisle will be composed of several modular floating platforms (see below), that can help us grow as our demand in space increases. 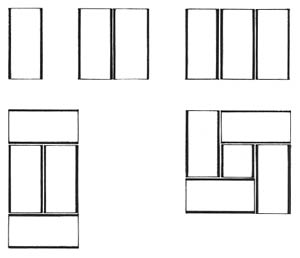 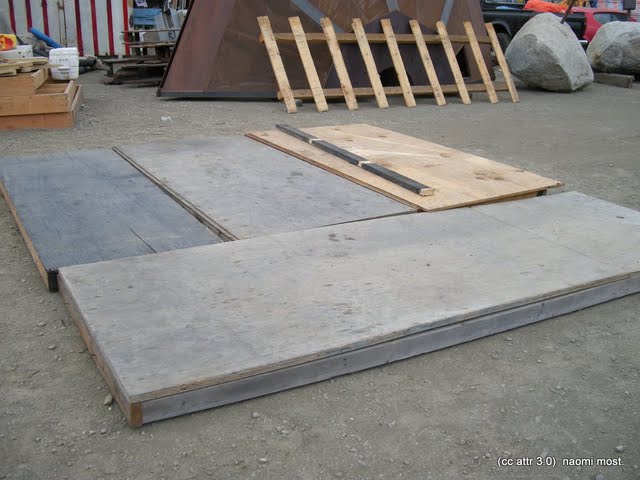 in order of joining the island: