From Seasteading
Revision as of 15:16, 29 August 2017 by Thebastidge (talk | contribs) (→‎Use Case=)
(diff) ← Older revision | Latest revision (diff) | Newer revision → (diff)
Jump to: navigation, search
This article is a proposal. Your comments are more than welcome on the talk page. 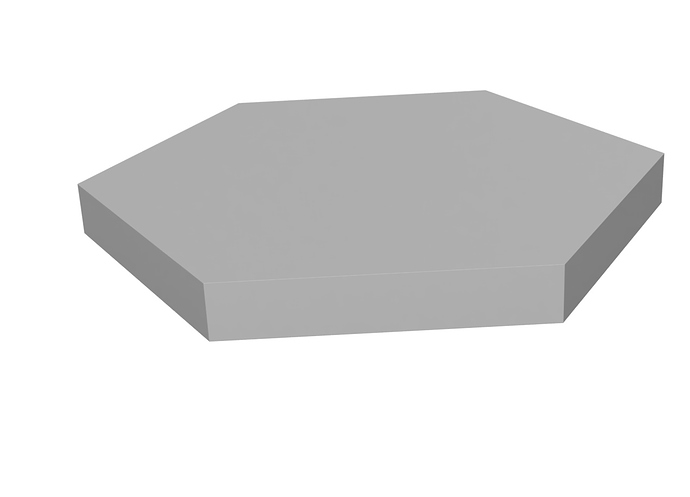 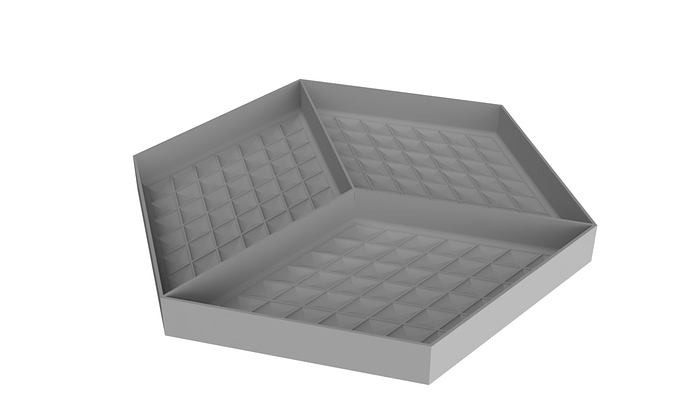