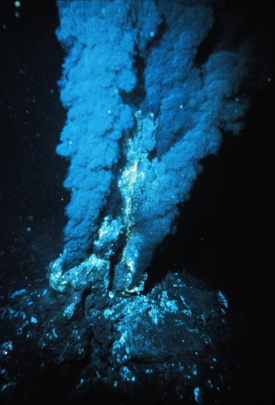 The technical challenges of this proposal are numerous

How much would either system cost? Would either be competitive with traditional methods of power generation such as nuclear which costs $2000/kW?