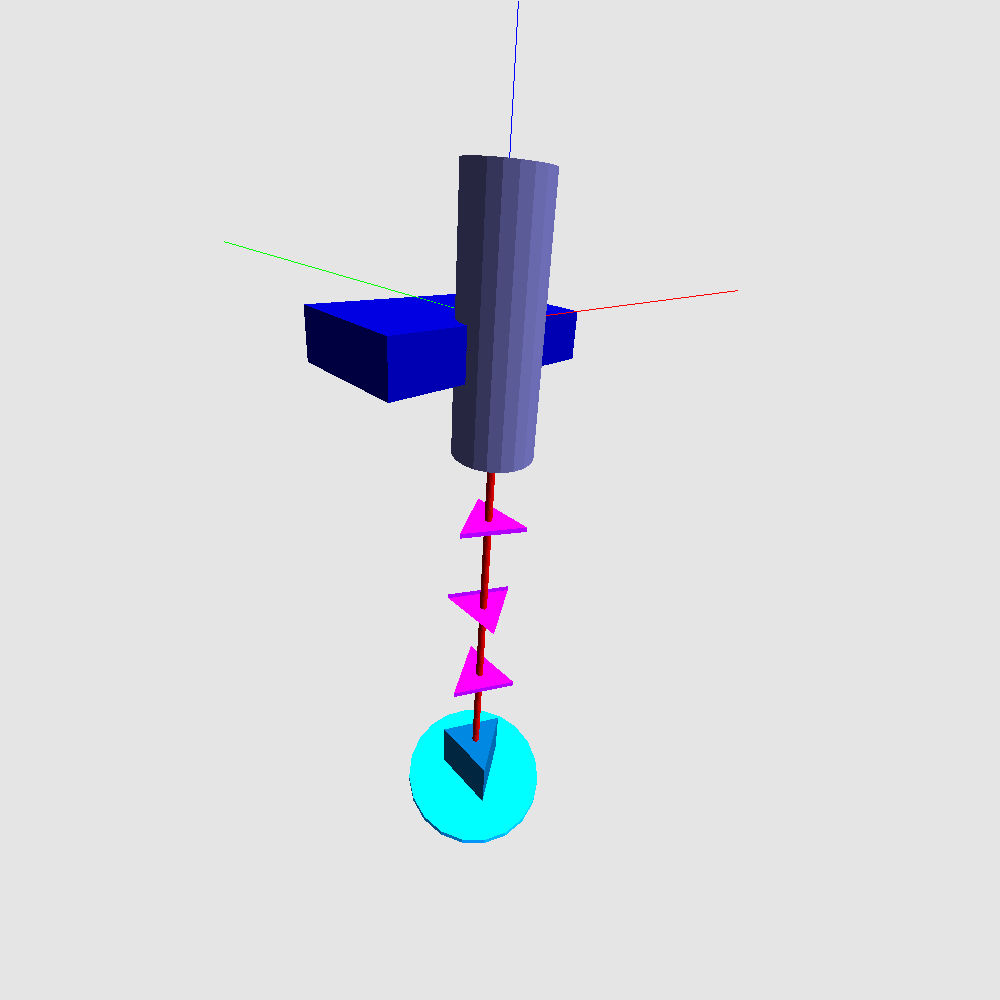 Below another rendering of this concept: 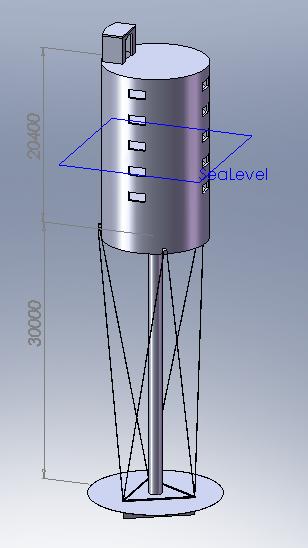 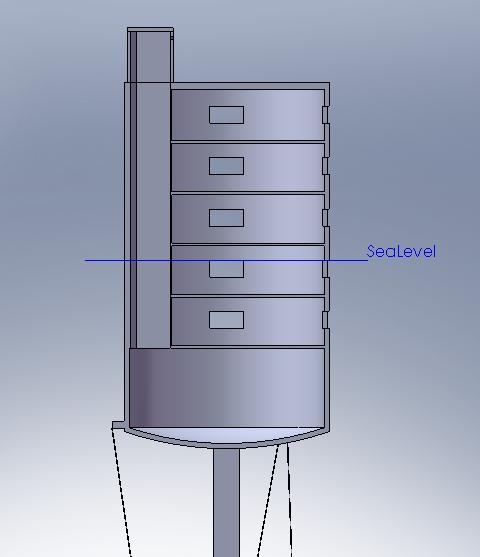 Each floor has [update] 92 square meters of usable space (elevator/utility shaft already excluded) The outer diameter is 12 meters, which isnt too unwieldy in terms of construction logistics. A lot of space left still at the bottom for utilities, storage and such.

The bottom row of windows is fully submerged: you should still get quite some light at this depth, and an interesting view. The pressure should be managable: all windows should be made from beefy plexiglas anyway because even the top floor is going to have waves crashing in to it on a fairly regular basis.

Some sort of double door / airlock would probably be needed, since the top deck is only ten meters away from the neutral sealevel.

It is interesting to compare this to conventional low cost high rise construction. The only thing extra is some ballast and a heave plate, but thats probably more than cancelled out by the costs of land and foundation.