Difference between revisions of "The green city"

- we should be as thrifty with the power as possible.

- trade should still be possible. 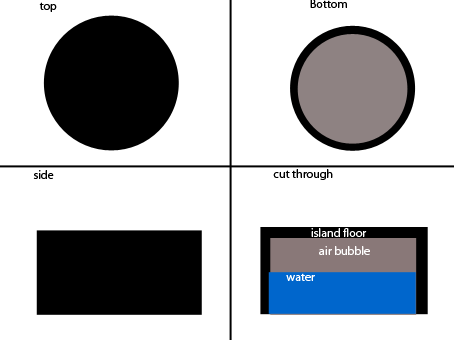 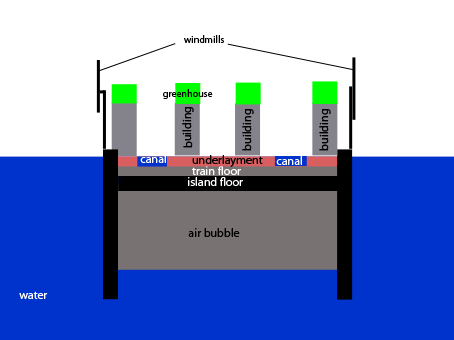 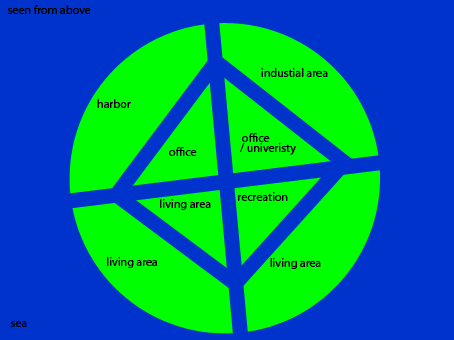 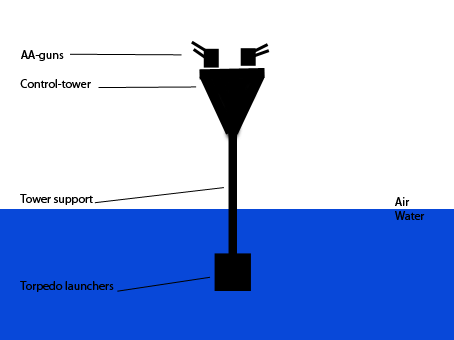 The buoyancy of this city is based on a air bubble, this creates opputunities for co2-storage. Because co2 is air we could use these concrete structures to 'lock up' the co2, instead of using natural rock formations. This would save us a lot of time looking for these natural rock formations and this way we can even make the production of the island co2 neutral.