From Seasteading
< User:DM8954
Revision as of 06:22, 7 March 2009 by DM8954 (talk | contribs) (Dual-Buoy explanation text added.)
(diff) ← Older revision | Latest revision (diff) | Newer revision → (diff)
Jump to: navigation, search
This article is a proposal. Your comments are more than welcome on the talk page.

Surface waves on the ocean move in such a way that their vertical motion can only be felt a certain distance below the surface. This depth is approximately equal to 1/2 the wavelength of the wave. The lower in the water an object is, the less it will bob up and down. 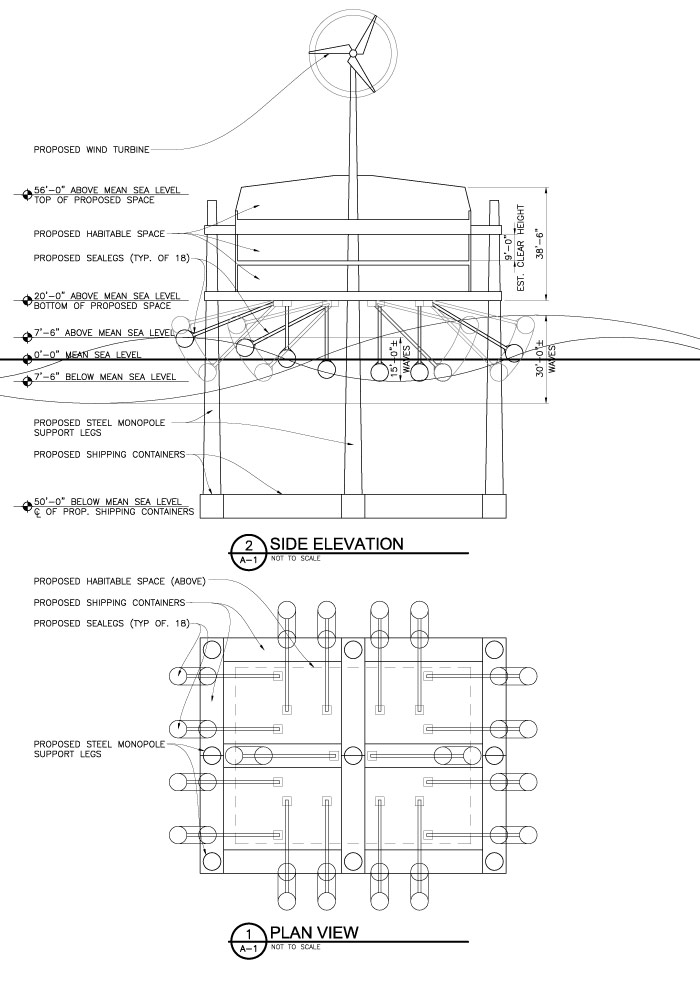 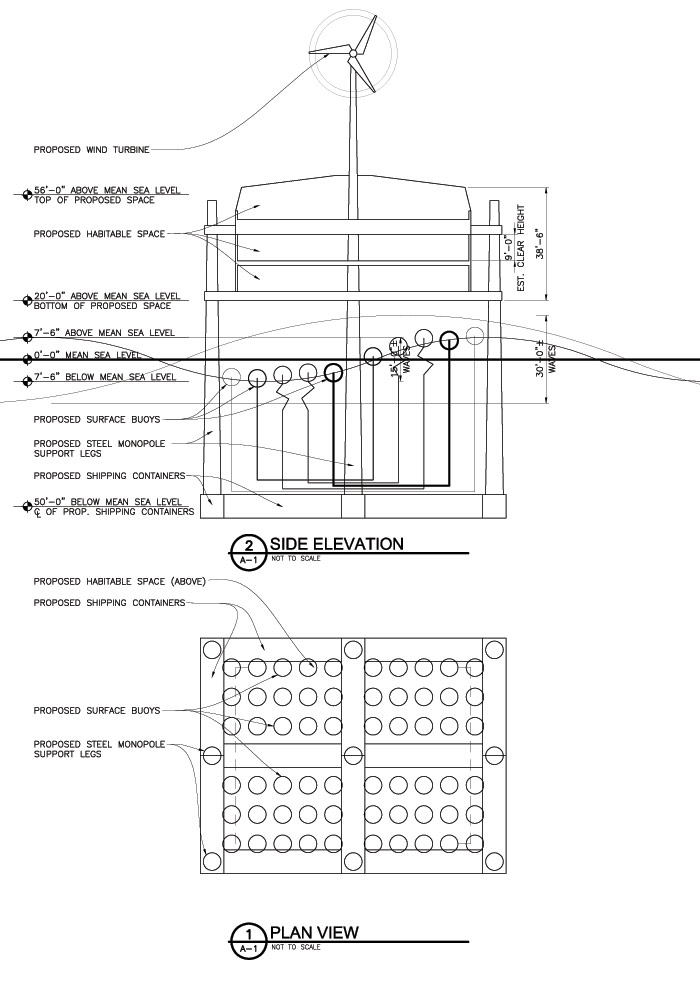